Hamilton’s Ward 2 is one of the most vibrant and diverse wards in the city. With almost 40,000 residents and growing, Ward 2 is also Hamilton’s commercial and professional core, with approximately 25,000 workers commuting into the downtown every weekday. Ward 2 residents take pride in their neighbourhoods and they have indicated, a desire to make the ward an even more beautiful place to live, work and play. In response to consultations with neighbourhood associations, Civicplan was retained to design and deploy their PlanLocal platform. PlanLocal: Beautiful Streets and Spaces process engaged residents and business owners in identifying locations and proposing improvements to help regenerate and enhance the public realm in their neighbourhoods.

A selection of potential projects included, street trees and the greening of the urban landscape, graffiti prevention through community murals in key neighbourhood locations, park and trail enhancements to encourage local recreation, signage to help inform and celebrate local history and heritage, as well as solar lighting and benches to make neighbourhood streets and spaces more accessible for all residents.

In total, the process identified 1,038 potential improvements for 254 locations throughout the Ward. The list of projects were then prioritized by popularity and the top locations and suggested improvements were reported to the Councillor. The successful projects for each neighbourhood are reviewed by City Staff for feasibility, and then included in the following year’s municipal capital budget.

The successes of the PlanLocal Ward 2 Beautiful Streets and Spaces process are manifold. 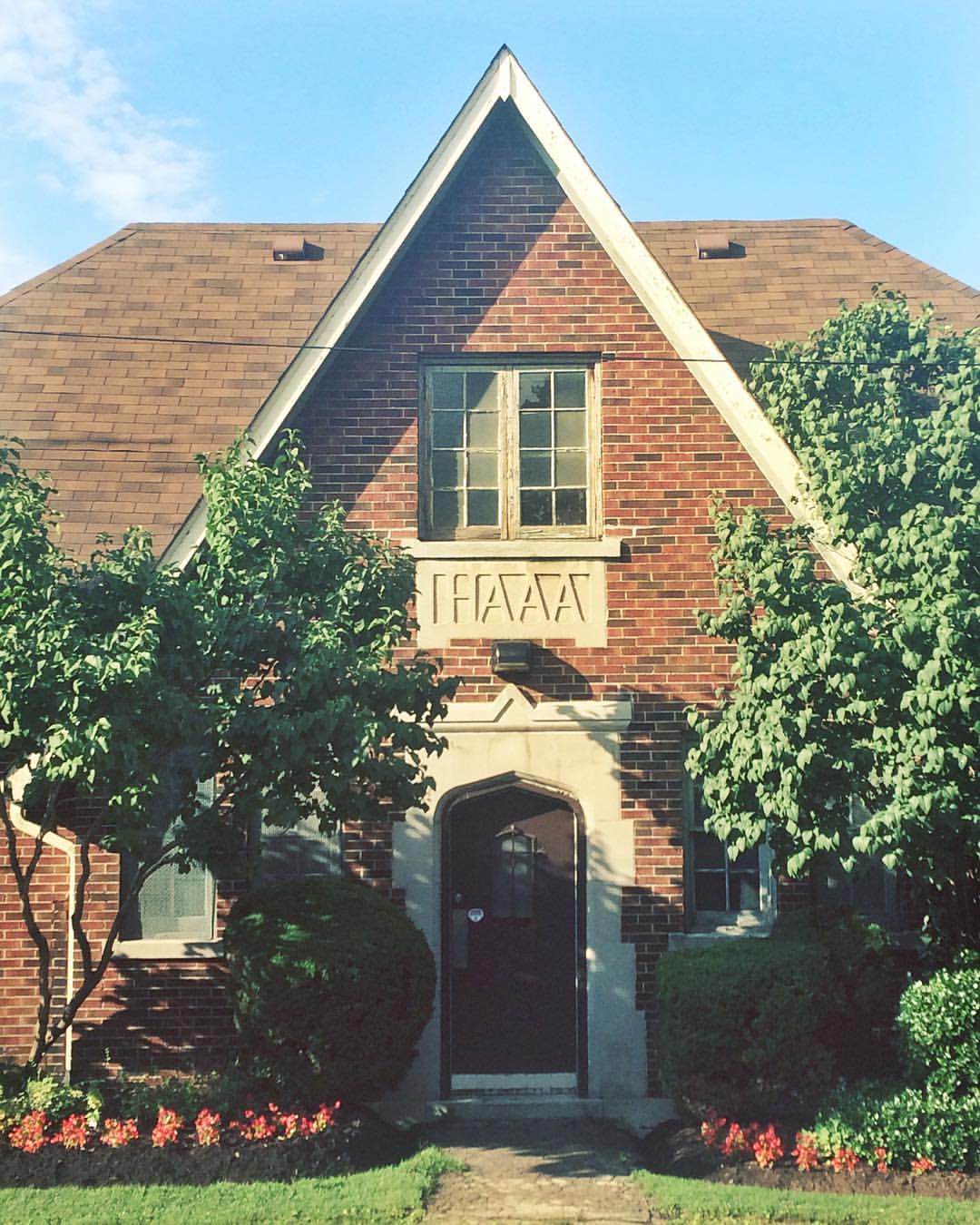 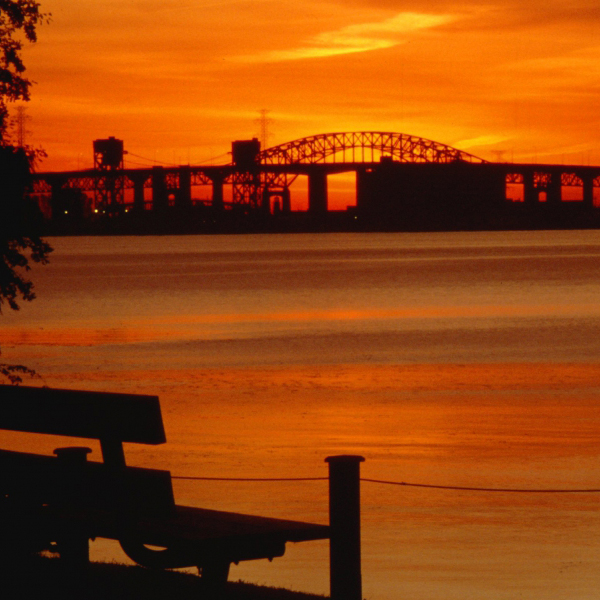